Literature / The Book of Negroes 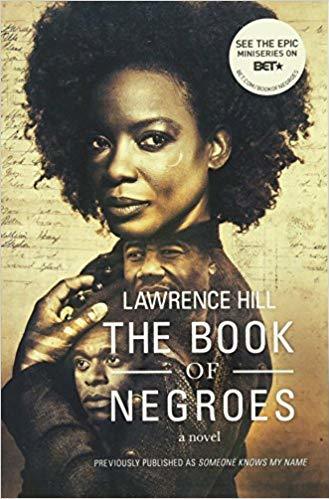 The Book of Negroes is a 2007 novel by Lawrence Hill about a young African girl named Aminata who is taken as a slave and her struggle for freedom.

Released in several countries (including the United States) under the title Someone Knows My Name, because apparently publishers were hesitant about releasing a book with the word "Negro" in the title. A miniseries was produced in 2015 and aired on CBC and BET.

Alternative Title(s): Someone Knows My Name