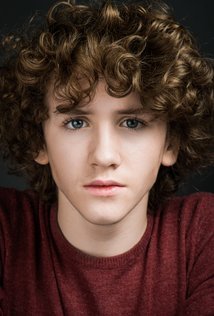 Art Parkinson (born October 19, 2001 in Moville, Ireland) is an Irish actor, based in Moville, County Donegal. He began his professional acting career at the age of seven and is best known for his role as Rickon Stark on the HBO series Game of Thrones, and the titular Kubo in the film Kubo and the Two Strings.