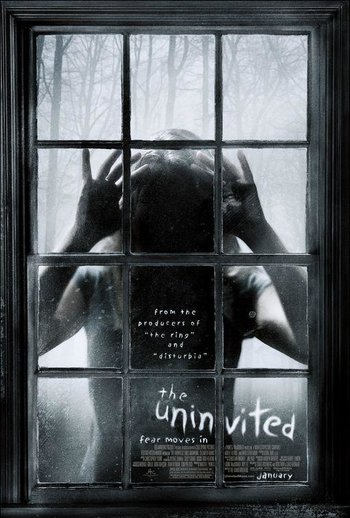 Anna (Emily Browning) has been in a psychiatric institution for ten months, following her suicide attempt after her terminally-ill mother died in a boathouse fire. Now she is being discharged and has no memory of the actual fire, although she is frequently plagued by nightmares from the night. She meets up with her sister, Alex (Arielle Kebbel), only to find that everyone is ignoring her, and that her father Steven (David Strathairn) may be in a scandalous relationship with a murderer. Not only that, but it seems that no one is who they first appear to be...