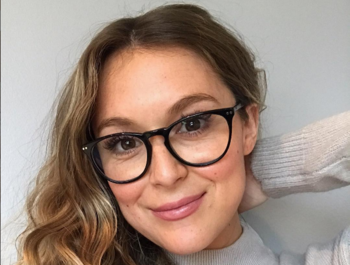 Having lived in Florida for most of her early life, she got her start in acting as a child, playing as a young Jo Harding in Twister, and small bit roles in television. Her biggest hit came in the early 2000s, when she starred as Carmen Cortez in the Spy Kids films. She has continued to find success as an adult.

She is currently married to actor and singer Carlos Pena Vega of Big Time Rush fame (aka Carlos Pena, Jr.; they combined their names when they got married) with three children. Together, they run a YouTube channel.