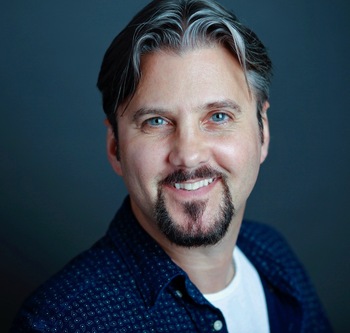 André Sogliuzzo (born August 10, 1966 in New York City) is an American voice actor. His most well-known roles include Sparx the Dragonfly in the Spyro the Dragon series, Captain Fordo in Star Wars: Clone Wars, and Chief Hakoda and King Bumi in Avatar: The Last Airbender.