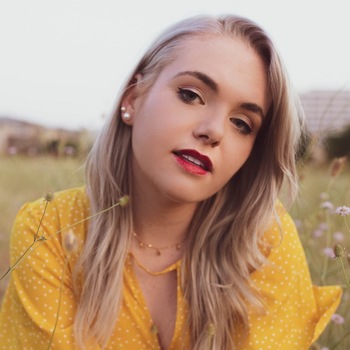 Amanda Lee (born March 13, 1992), also known as AmaLee, is an American singer and voice actress, known for her English covers of various anime and video game songs on her YouTube channel LeeandLie

Not to be confused with Amanda Winn-Lee.

Amanda Lee and her works provide examples of: