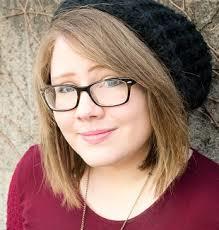 Along with fellow actress Melanie Ehrlich, she formed the voice-over studio MB VoiceWorks in 2014. It closed down in 2016 because of Ehrlich becoming involved in union-only projects after moving to Los Angeles.

Lauda married fellow voice actor Matt Shipman in 2018 and spends her time residing in New York City and Dallas, and both currently own and operate the NY/TX based recording studio Kocha Sound.