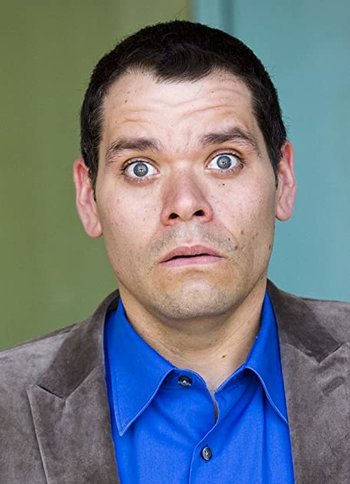 Mick Wingert (born July 4, 1974 in Lemoore, California) is an American voice actor, best known as the voice of Po in Kung Fu Panda: Legends of Awesomeness and Iron Man on Avengers, Assemble! (officially replacing Adrian Padsar starting in season 4, although he voiced him a few times before). He's also a voice over coach.

Despite his last name, he's not related to fellow voice actor Wally Wingert.