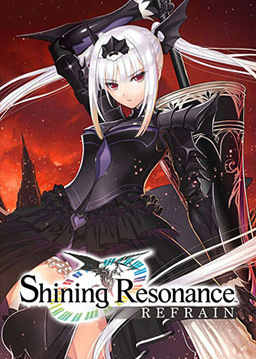 Yuma Ilvern has the soul of the Shining Dragon within himself. Dragons were long thought to be extinct, and because Yuma holds the ability to transform into one of the most powerful of their kind to ever live, he was taken as a captive of the Lombardian Empire. He is rescued by the princess of Astoria, Sonia, with the help of the Dragoneers, royal knights capable of using weapons imbued with the power of dragons. She pleads with Yuma to aid them in their fight to save their land from the Empire’s dominion. Typically timid, will Yuma find the courage to realize the strength he has within him?