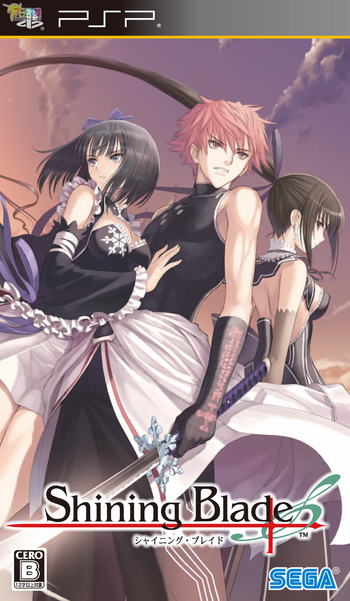 A prequel of sorts to Shining Hearts, with Rick, Amil, Airy and Nereis from that game making appearances. It diverges from the format of previous Shining games in that the Concerto combat system is a development of the combat system in Valkyria Chronicles.

Tropes found in Shining Hearts include: