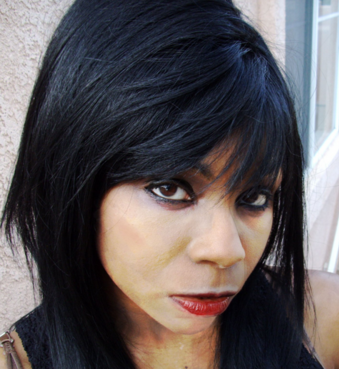 Danielle McRae (born March 14, 1982) is a voice actress from Los Angeles known for her work in video games. She first garnered fame as the original voice of Karma from League of Legends, but it was her role as Painwheel in Skullgirls that made her a big name among video game and anime voice-overs.

She is most well known for playing female characters with distinctly deep voices, as demonstrated best with Painwheel and World of Warcraft's Hagara the Stormbinder.