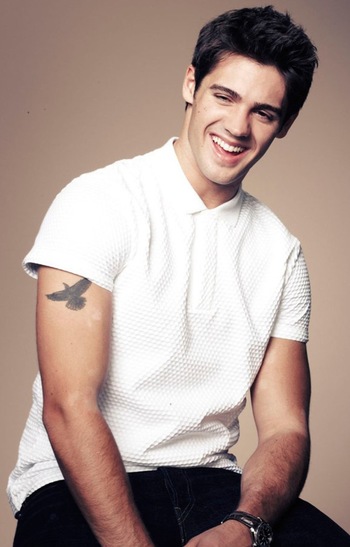 He is perhaps best known for his role as Jeremy Gilbert on The CW's Supernatural Soap Opera The Vampire Diaries and as Jimmy Borelli in the NBC drama Chicago Fire.

His paternal grandparents are the late actor Steve McQueen and Filipino actress Neile Adams. Through Adams' father, McQueen is a second cousin to Enrique Iglesias.