This page details the antagonists of each story arc.

Note: Unmarked spoilers ahead. If you're starting the anime, do not read this page!

For characters with their own pages see the following:
open/close all folders
Advertisement: 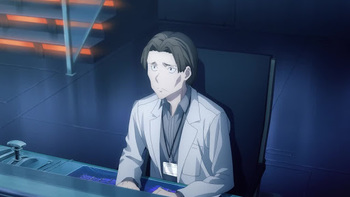 One of two scientists working for Sugou is his brainwashing and mind altering experiments. Click here to see spoilers Later revealed to be Yanai, a double agent Sugou planted in Rath who took up work at the Ocean Turtle after Sugou's arrest. 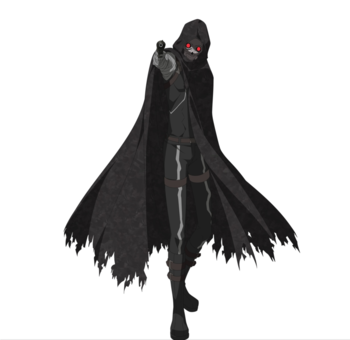 "Let your fear carve one name into your brains, the name I share with this weapon: Death Gun!"

A mysterious gunman who showed up in Gun Gale Online, rumored to be able to kill someone in real-life from the virtual world. The antagonist of volumes 5-6.

Click here to see spoilers Death Gun's true identity is not one but three separate individuals. Former Laughing Coffin member XaXa / Shouichi Shinkawa, his younger brother Kyouji Shinkawa, and later another Laughing Coffin member Johnny Black / Atsushi Kanamoto. The group operated by having one of them use the Death Gun / Sterben avatar to kill someone in-game, while the other members would be beside the victim in real life and inject them with a poison to stop their heart. 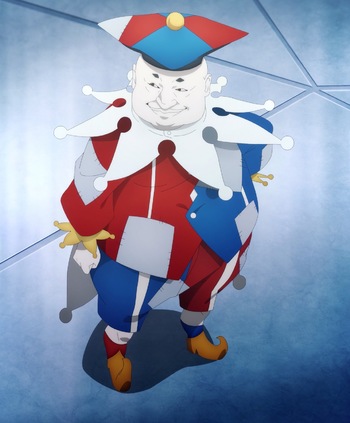 Leader of the Senators, a group dedicated to enforcing the Taboo Index.

A US-based company that was hired by the National Security Agency to assault the Ocean Turtle to obtain the Soul Translator technology secretly developed there. 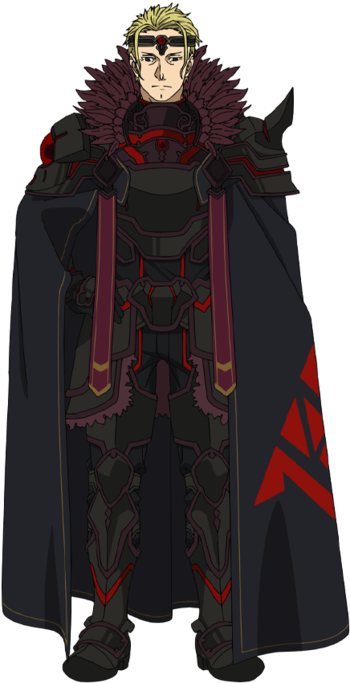 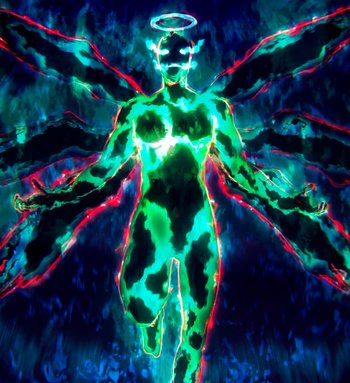 "Your soul will be so sweet."

Chief Technological Officer of "Glowgen Defense Systems" and son of the founder and former CTO. During the events of the Alicization arc, he leads a 12-men team of operators, at the request of the National Security Agency, on an assault of the Ocean Turtle.

A hacker under the employ of Glowgen Defence Systems. Brought on the assault of the Ocean Turtle in order to hack the Soul Translator. 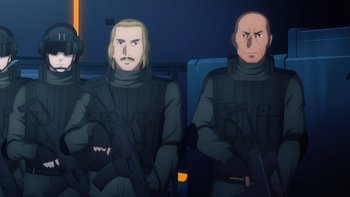 A pair of mercenaries who were partners long before being hired by Glowgen Defense System. 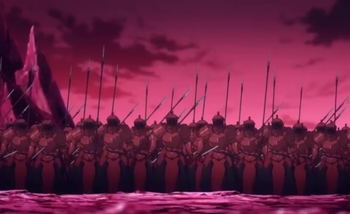 Players from countries outside of Japan. They were summoned by Critter to act as reinforcements for Gabriel and Vassago. And they have no actual knowledge of what's going on.