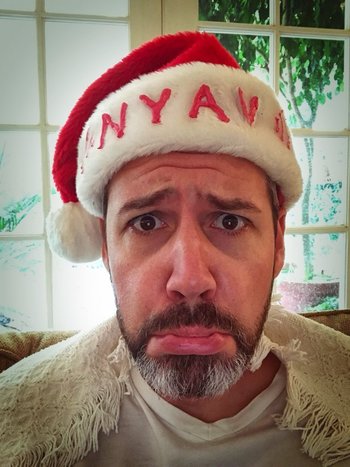 Marc Diraison (born February 7, 1975 in San Rafael, California) is an American voice actor, voice director and script adapter who works with many anime titles. He originally was working in New York within 4Kids Entertainment and NYAV Post. Best known as Guts from Berserk (well, the first anime and the movies, at least), he worked with the Pokémon franchise, Samurai Deeper Kyo, GaoGaiGar, Ah! My Goddess and so many more others out there. Lately, he has been working in Los Angeles' Bang Zoom! Entertainment produced English dubs such as Fate/Zero as Tokiomi Tohsaka, Sword Art Online's Akihiko Kayaba, Ging Freecss of Hunter × Hunter, and Wilhelm van Astrea of Re:Zero.