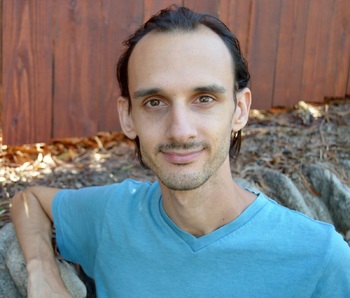 Lucien Dodge (born June 24, 1984) is an American voice actor who works mostly for anime and video games. He was working in New York for the Pokémon franchise and now is based in California. He is currently playing as characters dubbed at Studiopolis and Bang Zoom! Entertainment like Waver Velvet of Fate/Zero, Takumu "Cyan Pile" Mayuzumi of Accel World and many more out there.

Next time, bring your friends.