"The Inquisitorius. A project of mine, long planned. Slaves to the light side once, now awake. Hunters, one and all."
—Darth Sidious

A group of former Jedi trained in the Dark Side who are tasked with hunting down surviving Jedi and apprehending or recruiting Force-sensitive individuals.

"I do so admire your persistence. Ready to die?"
Click here

to see him as the Sentinel

Voiced by: Jason Isaacs
Appearances: The Clone Warsnote masked | Dark Lord of the Sith | Ahsoka | Rebels | Rebels Magazine | Kanan | Star Wars (Marvel 2015)
"Your devotion to your master is admirable, but it will not save you. Nothing can."

A former guardian of the Jedi Temple on Coruscant, the man who would become the Grand Inquisitor questioned his faith in the Jedi Order upon learning of Barriss Offee's justifications for bombing the sanctuary of the Jedi Order. He eventually fell to the Dark Side and willingly joined the Empire to advance their cause. He held the rank of Grand Inquisitor, making him the highest-ranked of the Inquisitors at the time.

The Grand Inquisitor would directly serve under Darth Vader himself on several occasions, but was also tasked with disciplining the others beneath him — who, like himself, were disaffected Jedi who disavowed their previous ideology. In the years leading up to the Galactic Civil War, this Inquisitor was directly tasked by Darth Vader to hunt down any remaining Jedi after Order 66, which would make him put him in conflict a Rebel Cell formed by a Jedi named Kanan Jarrus and his own Padawan. 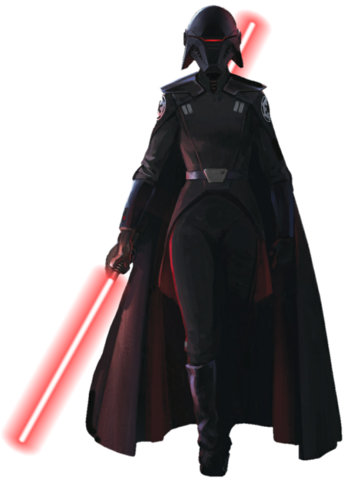 "Tell your men to cease fire. I wish to meet our enemy."

Portrayed by: Elizabeth Grullon
Appearances: Dark Lord of the Sith | Dark Temple | Jedi: Fallen Order
"You cannot save them. Not from the Empire, not from the Dark Side, not from me."

A former Jedi, now a vengeful and deceptive Inquisitor, embittered by the failures of the Jedi Order that she had trusted. She is sent to apprehend Jedi Padawan Cal Kestis after his survival is discovered. 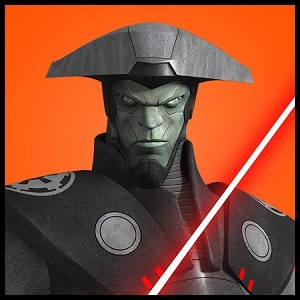 "I sense those we seek."
Voiced by: Philip Anthony-Rodriguez
Appearances: Dark Lord of the Sith | Rebels | Rebels Magazine
"I care not for your struggles; I will succeed where [Konstantine] and Kallus have failed."

An Inquisitor of unknown species. After the Siege of Lothal, Vader charged him and the Seventh Sister to hunt down the crew of the Ghost. 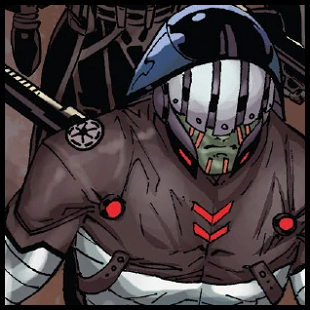 An Inquisitor of an unknown species who fought Ahsoka Tano a year after the rise of the Empire. 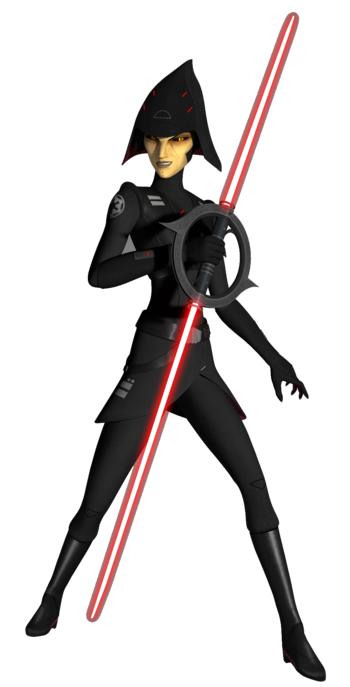 "Unexpected, but not unwelcome."

Voiced by: Sarah Michelle Gellar
Appearances: Dark Lord of the Sith | Rebels | Rebels Magazine
"As pretty as you are, I only need you alive. That doesn't mean in one piece."

An Inquisitor, the Seventh Sister utilizes ID9 seeker droids to hunt her prey and gain an advantage in battle. Ambitious for the rank of Grand Inquisitor, she joined the hunt alongside the Fifth Brother for the rebel Jedi without the spoken word of her master, Darth Vader.

Voiced by: Robbie Daymond
Appearances: Dark Lord of the Sith | Rebels
"Masters? We have only one master; the Emperor."

An Inquisitor sent to investigate rumors of Darth Maul's presence on Malachor. 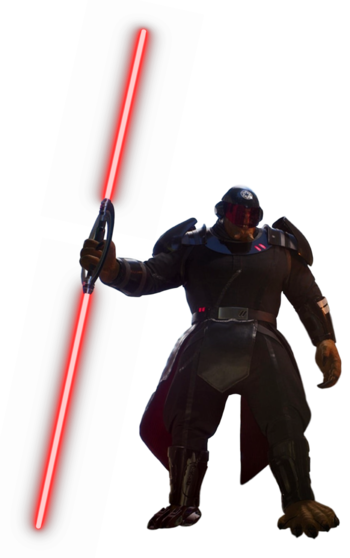 Voiced by: Misty Lee
Appearances: Dark Lord of the Sith | Jedi: Fallen Order
"Me, though? I'm the sensitive type. I was always good at reading emotions, and now that I'm touching the dark side, I'm even better."

An Inquisitor that assisted Vader early on in his hunt for surviving Force-sensitives.

Appearances: Jedi of the Republicnote As Prosset Dibs | Dark Lord of the Sith

An Inquisitor that, alongside the Sixth Brother and Ninth Sister, accompanied Vader in subjugating the early rebellion on Mon Cala.

For info on Prosset Dibs, see his entry on the Fallen Jedi character page. 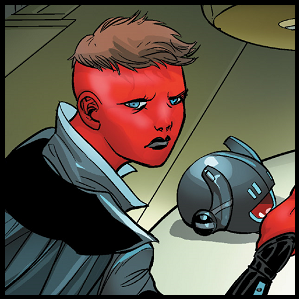 An Inquisitor that, alongside the Fifth Brother and the Twi'lek Inquisitor, accompanied Vader in confronting Eeth Koth and abducting his newborn. 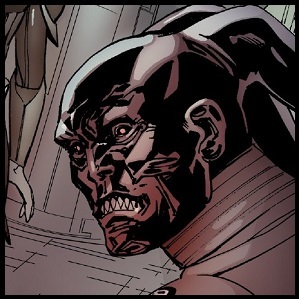 An Inquisitor that, alongside the Fifth Brother and a female Inquisitor, accompanied Vader in confronting Eeth Koth and abducting his newborn. 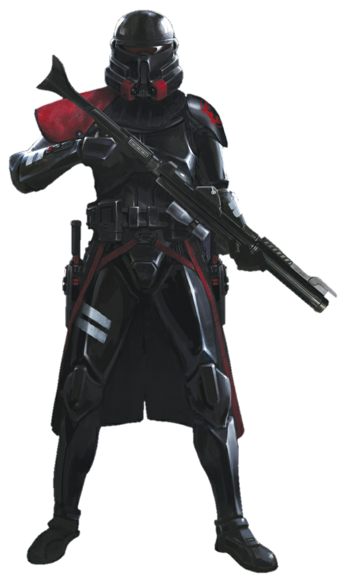 "A Jedi! This is what I've trained for."
Appearances: Dark Lord of the Sith | Adventures | Jedi: Fallen Order

An elite group of Stormtroopers assigned to help the Inquisitorius hunt down any remaining Jedi. Like many Stormtrooper legions, they were originally comprised of veteran Clones, but were eventually replaced with human conscripts. Despite this their forces still wore Phase II clone paratrooper armor; albeit colored black and red.