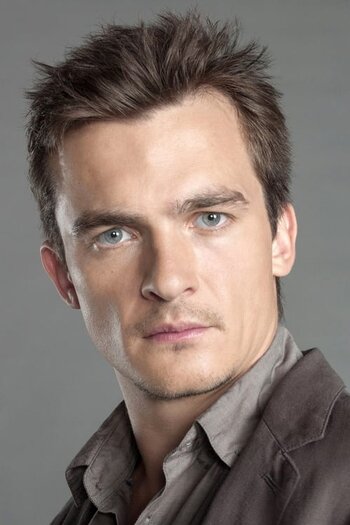 He is married to actress/speaker Aimee Mullins.