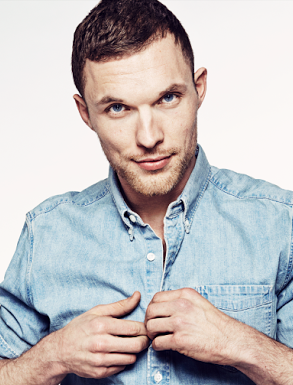 "I never really look back. My journey has been unorthodox in many ways. All I do is count my blessings and try to be as present as I can, and I'm thankful for every step of this journey."
Advertisement:

Prior to acting, he performed as a rapper and released an album, The Eat Up, in 2007. He then moved onto taking roles in films and television, appearing in the Plan B film Ill Manors and originating the role of Daario Naharis in HBO's hit fantasy series Game of Thrones, where he'd be succeeded by Michiel Huisman due to creative differences between himself and the producers.

In 2016, he starred in the X-Men film Deadpool as villain Ajax, opposite Ryan Reynolds and Morena Baccarin.