We all have secrets. 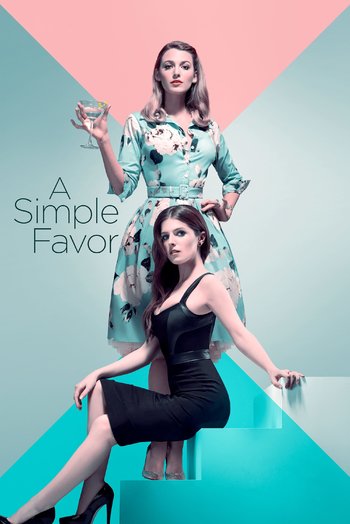 What happened to Emily?
Advertisement:

A Simple Favor is a 2018 black comedy Mystery Fiction thriller film directed by Paul Feig and based on the 2017 novel of the same name by Darcey Bell.

In May 2022, a sequel was announced with Kendrick and Lively reprising their roles, and Feig returning to direct.

Due to the many twists and turns in the film, many of the trope names are spoilers. Proceed with caution.

A Simple Favor contains examples of: