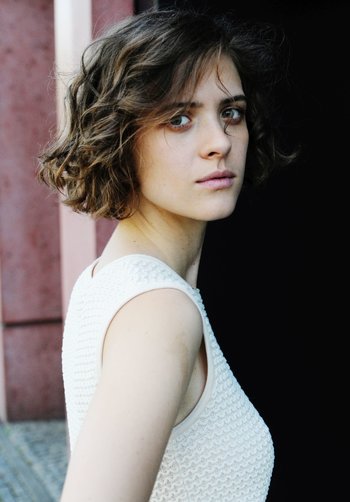 She decided to become an actress at age 14 after being impressed by Natalie Portman's acting in Léon - The Professional. She studied philosophy and literary science, but dropped out as her career as an actress progressed. She rose to fame with roles such as Lea in the film Zurich and Charlotte Ritter in the Weimar era-themed series Babylon Berlin.

Works she has appeared in on TV Tropes: