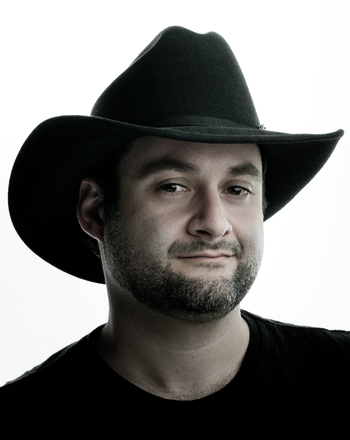 David Christopher Filoni (born June 7, 1974) is an American animator and director best known as the supervisor of Star Wars: The Clone Wars and Star Wars Rebels.

Born in Mt. Lebanon, Pennsylvania, his first animation job was as a character layout artist on King of the Hill, and later as an episode director for Avatar: The Last Airbender. He then joined the Star Wars franchise as the supervising director of Star Wars: The Clone Wars, and later co-created and executive produced Star Wars Rebels.

, he was promoted to oversee all Star Wars animation projects, including Star Wars Resistance. In October 2018, he was announced as an executive producer and episode director on Jon Favreau's live-action show, The Mandalorian, in which he also has cameos.

In mid-2020 Filoni was promoted to executive producer and executive creative director for Lucasfilm, although it was not publicly announced until May 2021.