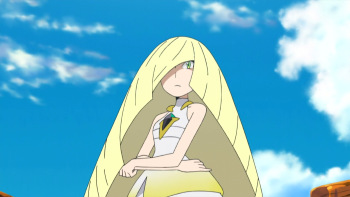 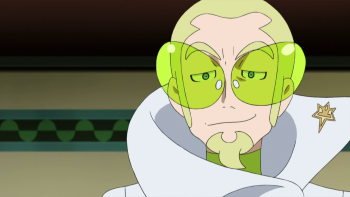 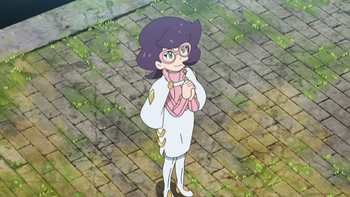 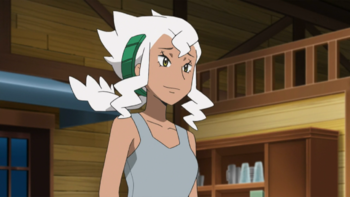 Voiced in Japanese by: Sachi Kokuryu
Voiced in English by: Melissa Hope
Voiced in Latin American Spanish by: Maggie Vera

Professor Burnet is a Pokémon researcher that works closely with Lusamine and Aether Foundation. She eventually develops a relationship with, and ultimately marries, Professor Kukui. 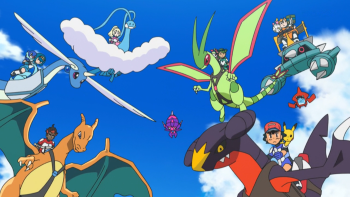 Ride Pokémon assigned to the Ultra Guardians for their missions, barring Kiawe's Charizard which is the same one he rides normally. With the exception of Kiawe, they don't technically own the Pokémon but can command them in battle. When Gladion later joins the team, he is revealed to have a Ride Noivern.