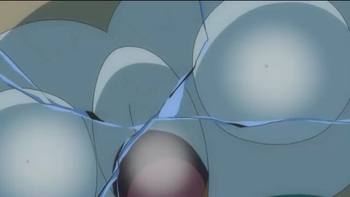 1...2...and...ta-da! Rowlet has forgotten Comatose, and it learned Camera Abuse instead!