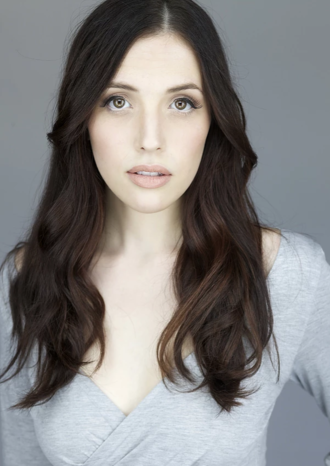 Katherine Sterling Bristol (born May 1, 1990 in Dallas, Texas) is an American voice actress who has provided voices for Japanese anime series and video games. Her debut voice role was in Fruits Basket where she voiced Kisa Sohma. She would later voice Miho Fujikawa in Suzuka, and an assortment of characters at Funimation, including Tsubaki Kasugano in Future Diary and Lynette Bishop in Strike Witches. She had attended the Fort Worth Academy of Fine Arts and Pace University, where she got involved in the NE Tworks North American Tour of The Wizard of Oz.