Twinkle in the Eye 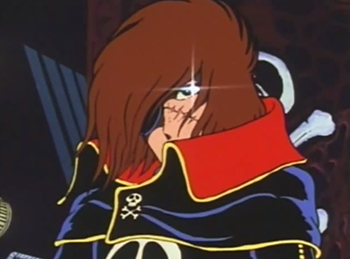 Can also be used on Cool Shades.