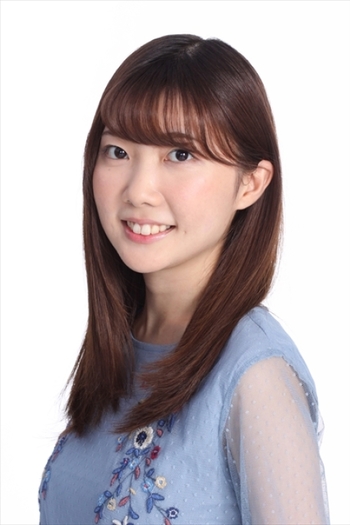 Morohoshi has also starred in a number of television dramas. She voiced young Anna in the Japanese-language dub of the 2013 Walt Disney Animation Studios film Frozen, and also voiced Nina Tucker in Fullmetal Alchemist: Brotherhood in 2009, back when she was ten years old.