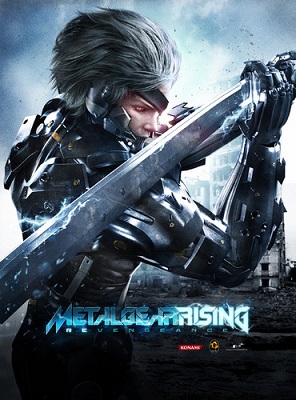 Memes. The DNA of the Soul

Metal Gear Rising explores the idea of Charles Darwins take on memes, with this line becoming an internet meme in the Metal Gear fandom as well.

Memes. The DNA of the Soul

Metal Gear Rising explores the idea of Charles Darwins take on memes, with this line becoming an internet meme in the Metal Gear fandom as well.