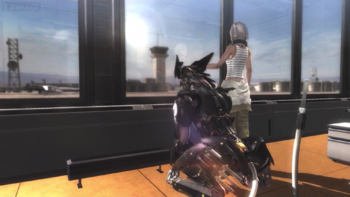 Freedom has been earned.