So, let's say you're watching a movie. As you get introduced to the characters, you might expect the title card to show up soon. However, several minutes pass without it. You wonder briefly what's taking so long, but then decide to just enjoy the film. Once the characters have completed their journey and the movie ends... the title card finally shows up.

Contrast The Teaser, where the title takes a few minutes to appear, but still does so before the conclusion. See Title-Only Opening when the opening credits consist of only the title. If a work's title appears at both the beginning and the end, it belongs in Bookends. 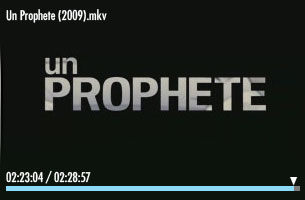