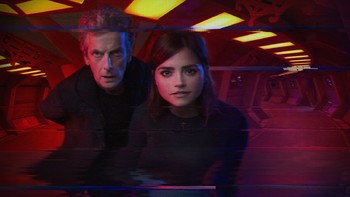 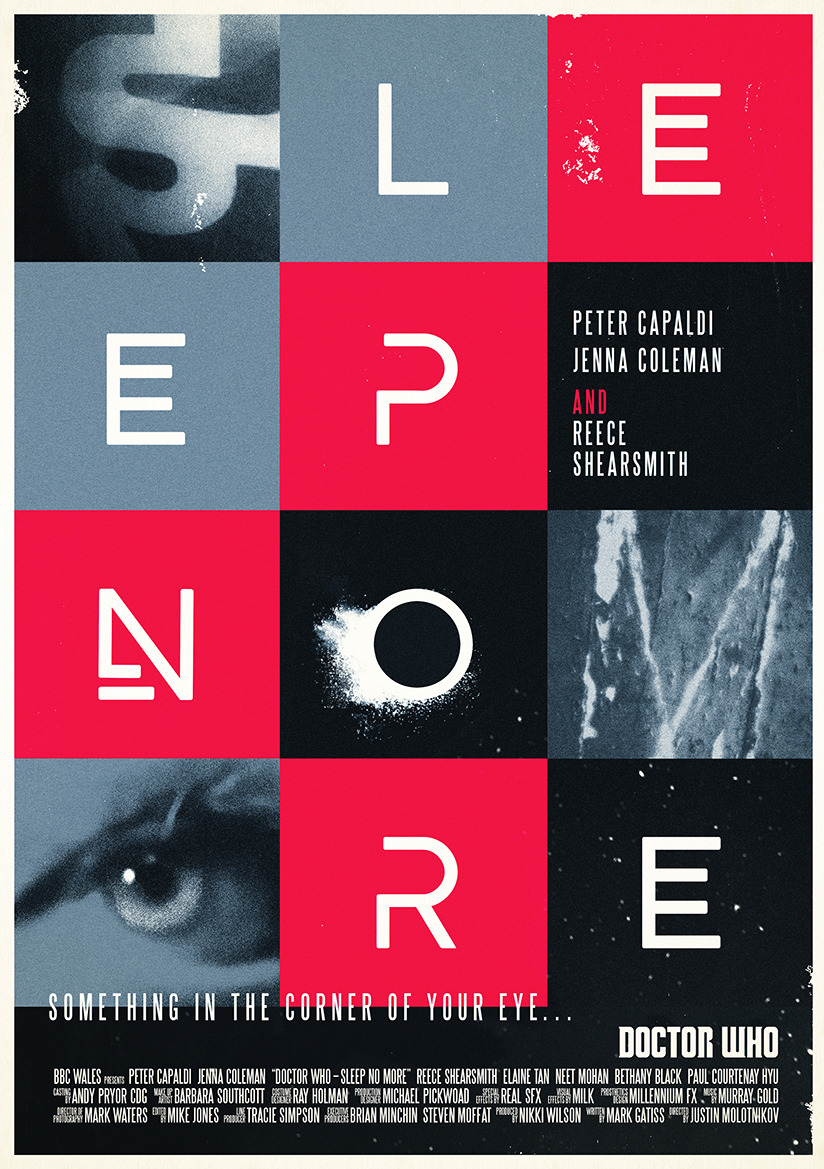 The one with The Doctor Who Project.

for Series 9 of Doctor Who summarizes the premise of this Mark Gatiss-penned script as follows:

This is footage collected from a space rescue mission. If you value your life, your sanity, and the future of your species, DO NOT WATCH IT.

Le Verrier Station, in orbit around Neptune, has gone silent, and a rescue mission is dispatched from Triton. Lieutenant Nagata's team runs into two strangers — the Doctor and Clara — who've also wound up aboard. But what really happened to the personnel? And what does it have to do with the sleep-negating Morpheus pods?

"I do hope you've enjoyed the show. I did try to make it exciting. All those scary bits. All those death-defying scrapes, monsters, and a proper climax with a really big one at the end! Compulsive viewing. I did tell you not to watch. There's nothing left of Rassmussen any more. Only us. Only us. You will show this film to your family, won't you? And your friends. And everyone, really. Then we can all be together, dust to dust. Excuse me, you've got something... there... just in the corner of your eye."