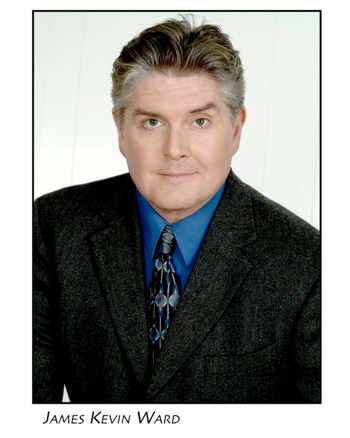 James Kevin Ward (born May 19, 1959 in San Francisco, California) is an Emmy-winning voice actor from New York. He is well known for providing voice work for many cartoons and video games, like Ben 10, The Fairly OddParents, and Ratchet & Clank. He was also one of the co-hosts of The Stephanie Miller Show.

Ward retired in 2021 when a COVID diagnosis resulted in the discovery of symptoms of Alzheimer's disease. His final appearance as Captain Qwark was for the short Ratchet & Clank: Life of Pie, while the role shifted to Scott Whyte for the 2021 game Ratchet & Clank: Rift Apart.