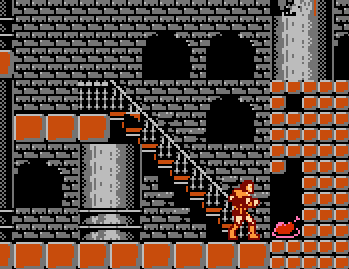 "What a horrible place to hide a chicken."
"Yeah... I wouldn't touch that pie. I don't trust anything that looks that perfectly preserved after 200 years."
— Mel, Fallout 4, while talking to the Sole Survivor
Advertisement:

Not only do video game heroes have little problem eating food they find lying around on the floor for much longer than the five-second rule allows, but even if that roast chicken had to have been sitting there for hundreds of years in someplace very unsanitary, it's still as fresh as if it just came out of the oven. In a similar vein to Inexplicable Treasure Chests, if the food item happens to be in a rather populated area, another question arises, in that why hasn't someone else taken it, eaten it, disposed of it, or otherwise removed it from its location before you got to it?