Characters / Madagascar
aka: Penguins Of Madagascar 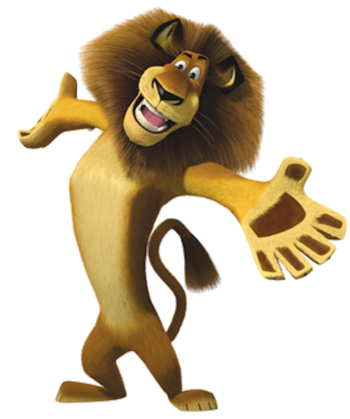 Alex (born Alakay) is an African lion and the protagonist of the series. Alex is headstrong, protective and self-proclaimed leader of his friends. He is best friends with Marty (Zebra). He is used to the life of comfort in the zoo, but learns to adapt to the wild. He is smart, quick thinking and fast on his feet. He is a dancer by nature, often impressing others with his aerobatic feats. He does tend to be a little self-absorbed, often not seeing the problems of others above his own. 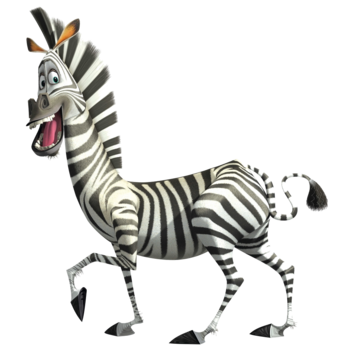 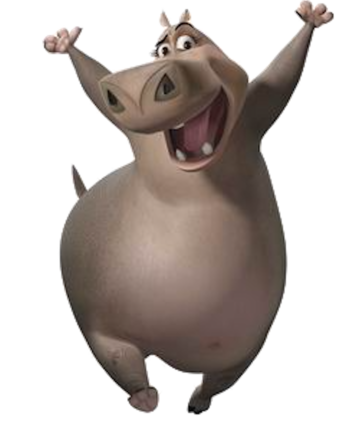 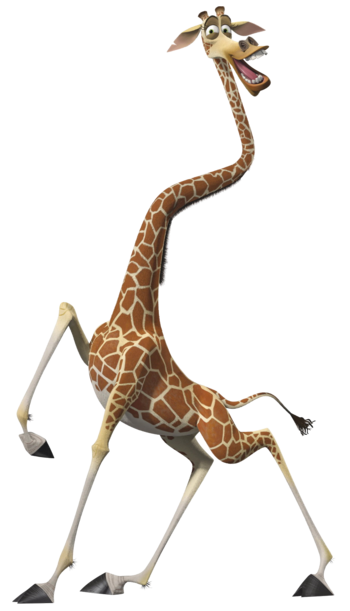 Melman Mankiewicz III is a male reticulated giraffe. He has a furry coat, whiskers, a snout, a long neck, brown spots, horns, and a tufted tail. He is somewhat of a hypochondriac, having doses of medicine for meals and doctor's appointments frequently. He even complains about having brown spots on his neck (the spots, in real life, are natural). 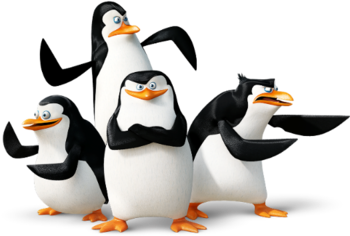 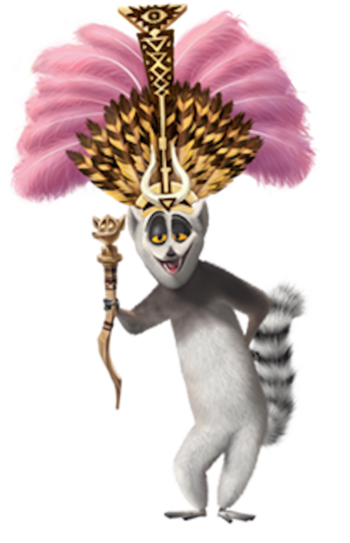 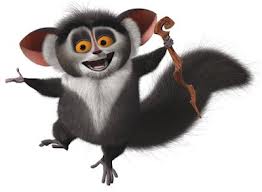 Voiced by: Cedric the Entertainer 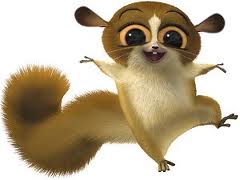 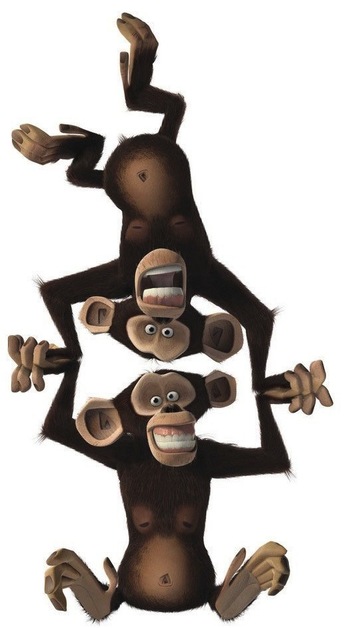 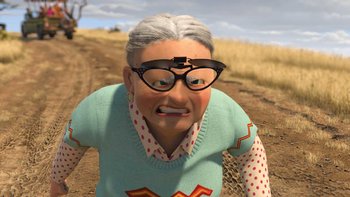 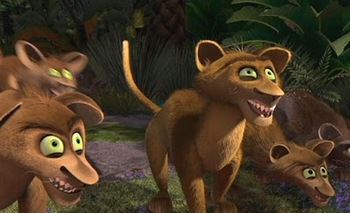 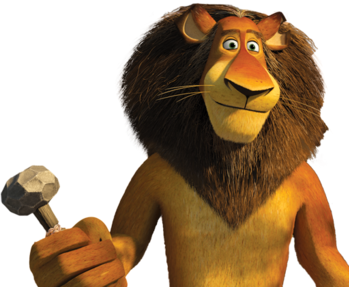 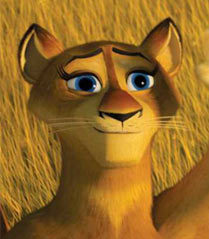 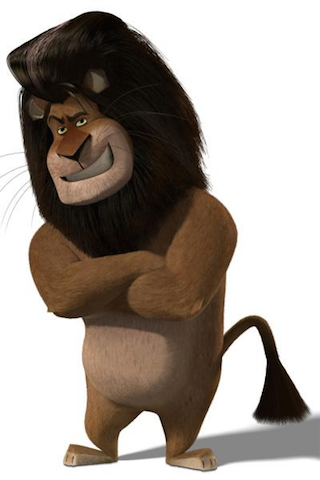 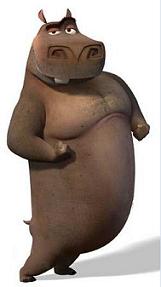 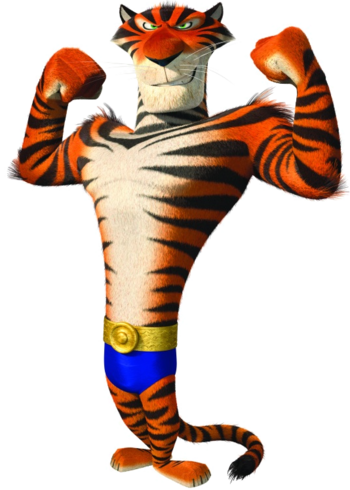 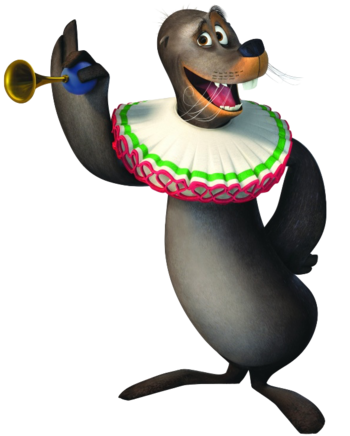 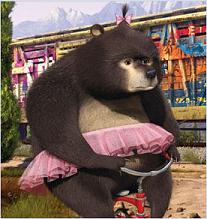 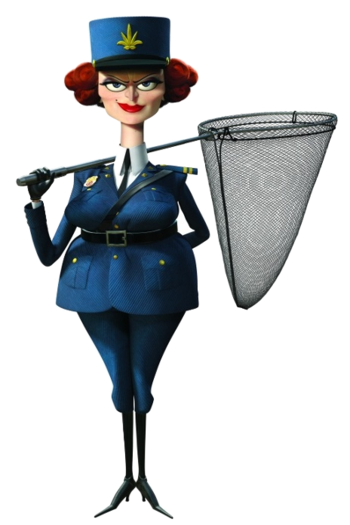 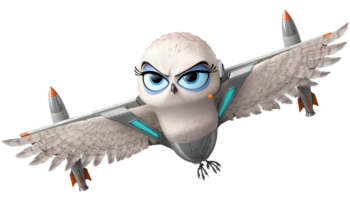 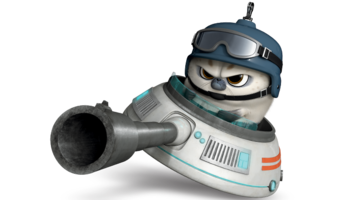 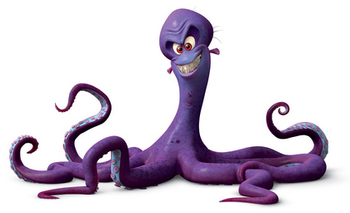