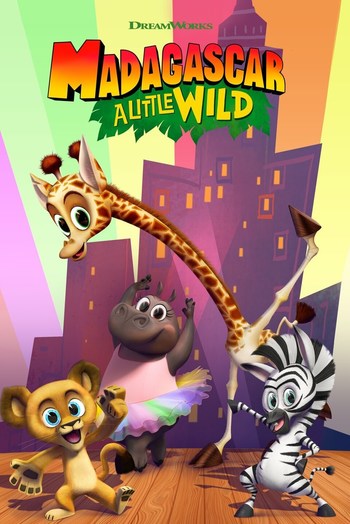 The series is produced by DreamWorks Animation Television. It was distributed simultaneously on both Hulu and Peacock, on September 7th, 2020 and concluded on June 30, 2022.