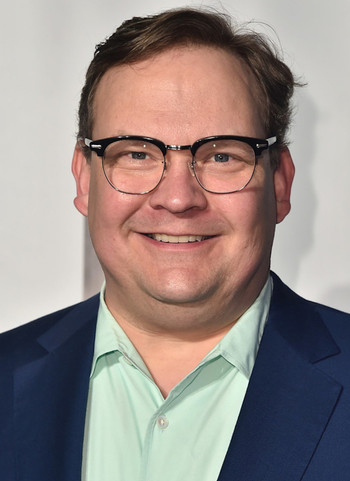 He was married to actress Sarah Thyre from 1994 to 2019 and they have two children together.