Voice for the Voiceless 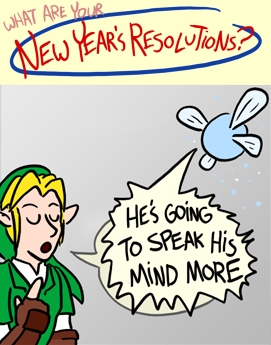 Navi won't sit back and see her job lost just like that.
"I am the Lorax, I speak for the trees!"
— The Lorax, by Dr. Seuss
Advertisement:

When a speaking character speaks for a character or object who can't speak for itself. This can be Played for Laughs or played straight. The person/thing that cannot speak may be The Voiceless, The Speechless, a Companion Cube, a Shrinking Violet, a Cute Mute, a Heroic Mime, etc. This method of translating can be temporary or just a part of the characters' quirks. Compare Mouth of Sauron and Translator Buddy.