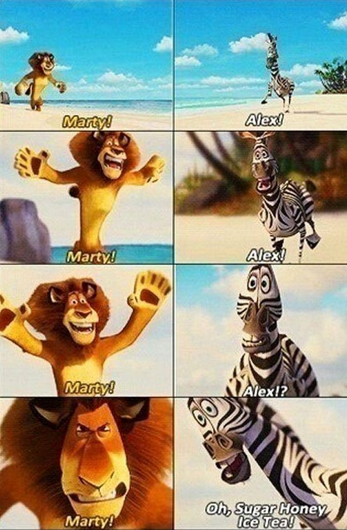 It was at this moment that Marty knew: he Fajita Umeboshi Chimichanga Kale'd up.