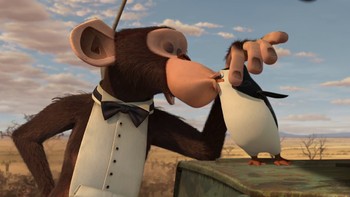 Mess with the bull, you're gonna get the horns, Skipper.