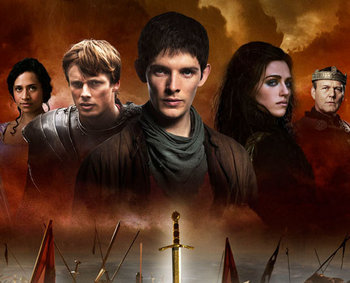 This page features a listing of the main characters of Merlin.

Merlin's individual character folder is so large that he needed to have his own subpage.

The main character page for the series is here. For other characters other than the main cast, go here.

Gaius "He is a future king. People expect so much of him. He's under a lot of pressure." 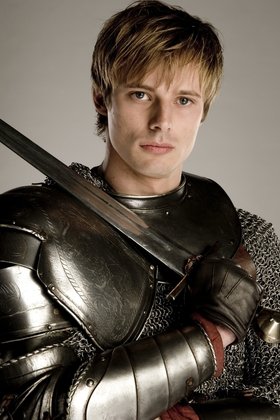 The prince of Camelot, Arthur starts out as a Jerkass but ends up developing a heart thanks to his gradual strong friendship with Merlin, Morgana's guidance, and his inevitable and budding romance with Gwen. 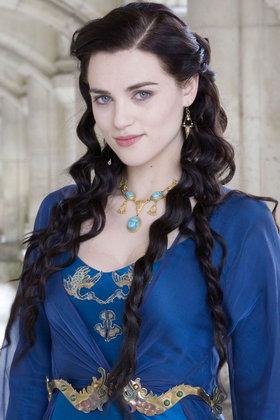 "What if... magic isn't something you choose? What if it chooses you?"

Morgana is the beautiful ward of Uther who suffers from premonitions in her dreams, unaware that she is in fact, a seer. She is close to her maidservant Gwen. Her strong sense of justice often clashes with Uther's rules and judgement. In series 2, Morgana discovers that she is a seer, but fears what Uther may do if he finds out she has magic. She also briefly befriends the sorceress Morgause, unaware that Morgause is her half-sister. However, Morgana's growing resentment towards Uther and his treatment of those who use magic inevitably leads to her Face–Heel Turn. When she is used as a catalyst for a spell under Camelot, Merlin is forced to poison her. Morgause rescues Morgana, and it is implied that she can save her life. In series 3, Morgana has been recovered and returned to Camelot, but she is firmly set on the Dark Side, pretending to be the "loving ward" while she secretly plots with Morgause for the downfall of Uther and Camelot. 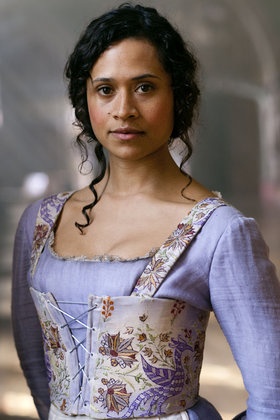 Merlin: "You have such a good heart, Gwen. Don't ever lose that."

Guinevere — nicknamed Gwen — was the maidservant of Morgana and a good friend of Merlin's. She is a hardworking and kindhearted, young woman who is often awkward and shy when it comes to romance. As of the finale, she is queen regnant of Camelot. 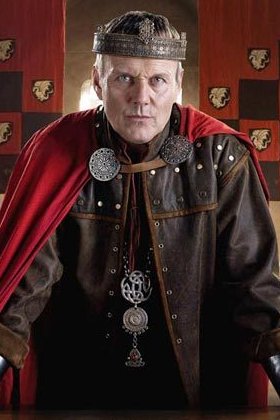 Uther Pendragon is the ruthless king of Camelot who has outlawed magic within the kingdom. Often his hatred for magic blinds him from his tyrant-like nature, but he nevertheless believes what he is doing for Camelot is right. While Uther does not often show it, he does strongly care about his son Arthur and his ward Morgana, as well as for his people, and acknowledging loyalty from his subjects e.g. Gaius and Merlin (occasionally). 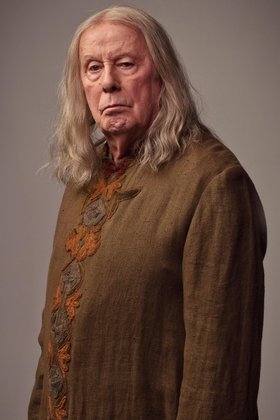 The court physician, Gaius took Merlin under his care in his arrival to Camelot. He attempts to voice reason to Uther's judgement and ideals, but often gets rebuffed until his suspicions are proven correct.