Our Dragons Are Different / Video Games 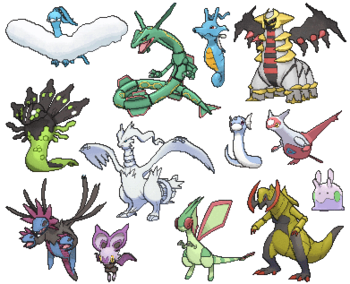 Just like tabletop RPGs, it is traditional that dragons show up in many video games.