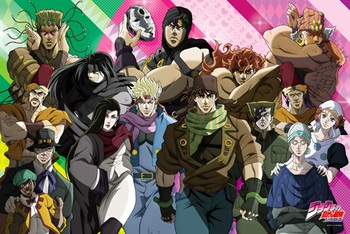 ♫ The words will make you out 'n' out! ♫
open/close all folders 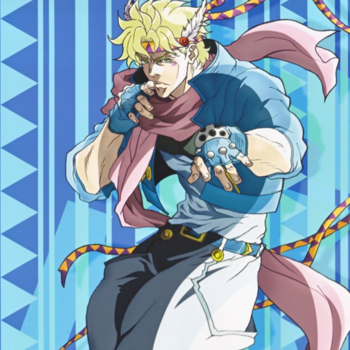 "A true man knows his history!"
"We Italians have the strongest familial bonds of any culture in the world. We are very proud of that tradition! It is everything to us!"

The grandson of Will A. Zeppeli. A shameless flirt with more training in Hamon than Joseph. He is recruited to help hone Joseph's skills. 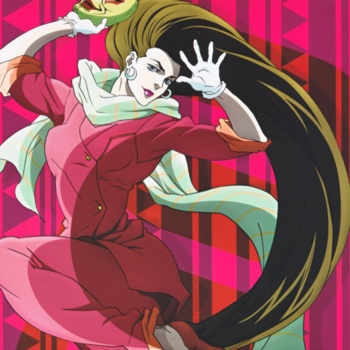 "If you truly wish to master Hamon in a month, you must be prepared to DIE for it!"
"I did not accept the responsibility of training you just you can save your own skin. I am forging a squad of warriors capable of annihilating our enemies!" 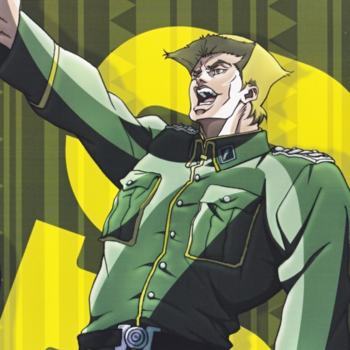 "YOU UTTER FOOL! GERMAN SCIENCE IS THE GREATEST IN THE WORLD!"
SPOILERS: Click here to see Stroheim as he appears from "Von Stroheim's Revenge" onwards. 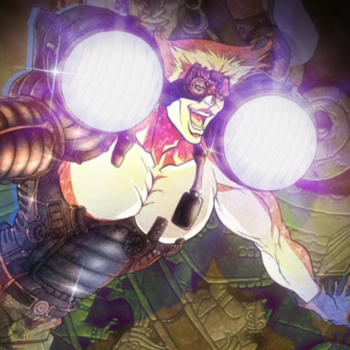 "No need to look so pale. I told you from the start that there was nothing to fear."

An officer experimenting upon the Pillar Men and vampires in Mexico to explore their potential as weapons of the German army. 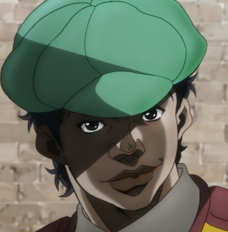 A pickpocket who steals from Joseph. However, Joseph defends him from the abusive cops who attempt to arrest him, making him into one of his closest friends. 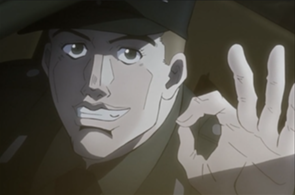 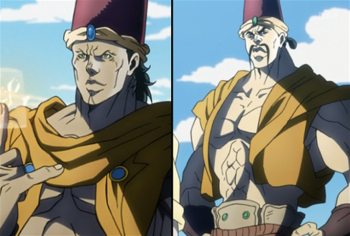 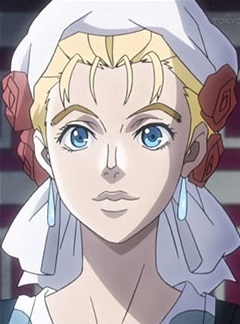 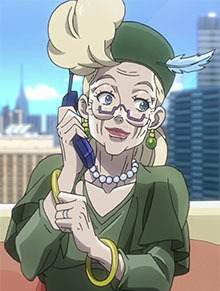 to see her as she appears in Stardust Crusaders.

She is named after the Dale Hawkins song "Susie Q" (famously covered by Creedence Clearwater Revival) and/or Suzi Quatro. 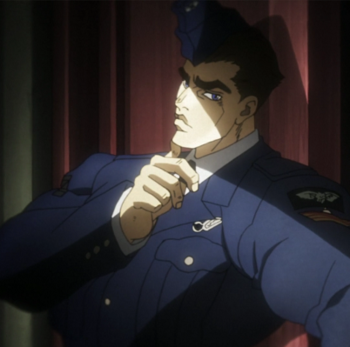 Jonathan's son and Joseph's father. An ace fighter pilot in World War I who died during the war while flying. 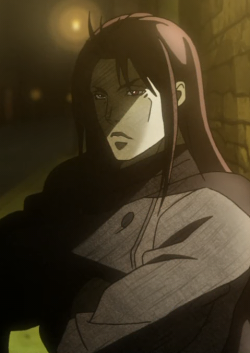 Previously one of Tonpetty's students, he developed a fear of growing old and dying, which led him to use the Stone Mask to turn himself into a vampire. He acts as the Starter Villain of Part 2, trying to eliminate Joseph before he can develop more Hamon experience. See also his folder on the Part 1 page for more information about his role in the previous part. 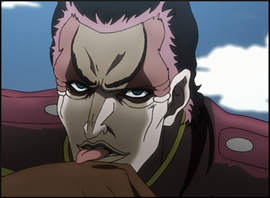 A Nazi agent sent to interrogate Joseph. Donovan is an SS Commando who's highly skilled at stealth, tracking, and interrogation.

He is named after Donovan. 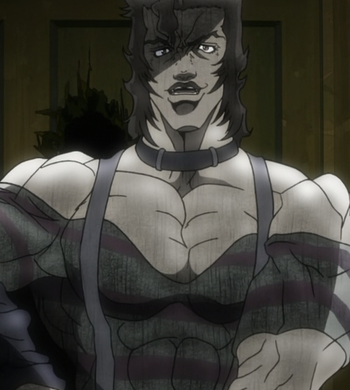 A murderer freed from prison and turned vampire by Kars, who guards the abandoned hotel which serves as a hideout for the Pillar Men and their vampire minions.

He is named after Jeff Beck and his 1976 studio album Wired. 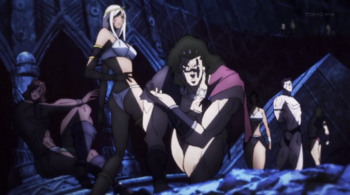 The main villains of Part 2. Tropes that apply to all of the Pillar Men:
Kars 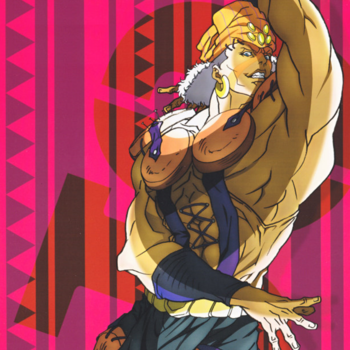 "I'VE MET AND DEVOURED COUNTLESS HAMON USERS LIKE YOU THOUSANDS OF YEARS AGO!"
"I'll tell you this one more time. Back away. You know that with one touch of my hand, you'll soon be missing half of your body."

One of the Pillar Men. A longtime supporter of Kars's cause, he is the second-in-command of the main trio of Pillar Men.

He is named after AC/DC. 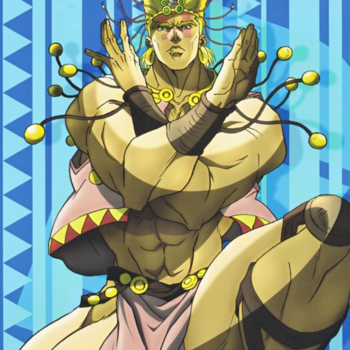 "I admire your weapon, your courage and your creativity, human. I'm actually enjoying your company. You deserve time."
Click here to see Wamuu as he appears from "A Hundred Against Two" onwards. 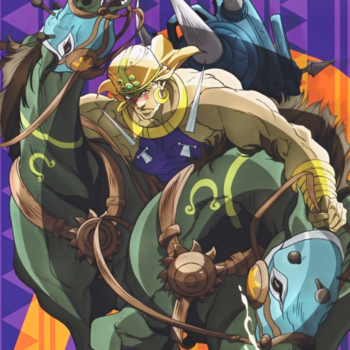 "To me, only the strong truly existed. Victory was the single quality to be admired. I existed only to my code of honour."

One of the Pillar Men. He is highly loyal to Kars and Esidisi, but loves nothing more than to have a fair fight with strong opponents.

He is named after Wham!. 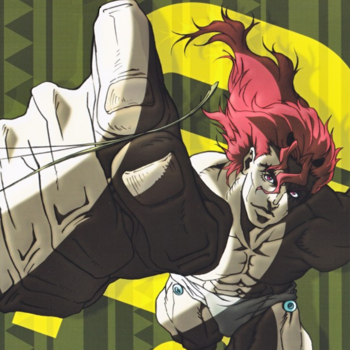 One of the four Pillar Men resurrected by Stroheim. He is named after Santana.