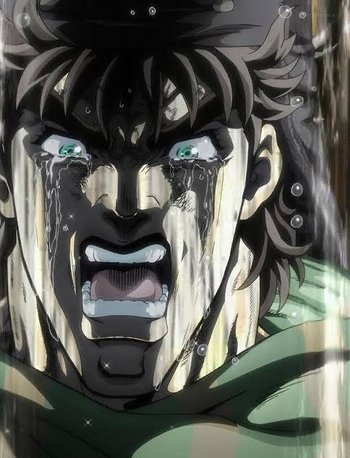 "CAEEEEEEEEESAAAAAAAAAAAAAAAAAAR!"
"It was 50 years ago... and still... those events... haunt us!"
— Erina Pendleton