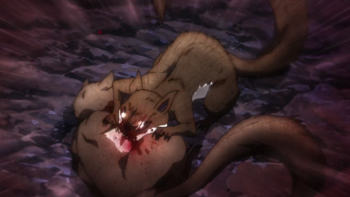 Just because Dio is out of the picture for now, this doesn't mean that Battle Tendency doesn't have any more horrors that will make you scream "OH NO!".