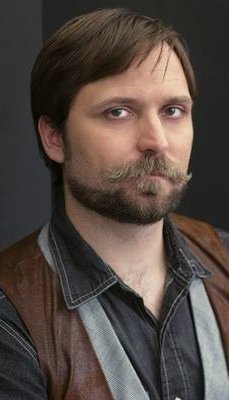 Greetings, troper! Nothing to describe! Except... well, there's this voice actor...

Kyle McCarley (born December 5, 1985) is a voice actor, voice director and ADR script writer from Los Angeles, California. He is currently a newcomer to the voice acting industry and happens to voice characters of various walks in life. He can be a Smug Super, a Nice Guy, Manipulative Bastard class, anything.

Since 2016, he's married to Katelyn Gault, who is also a newcomer to voice acting.

He can be found on his personal website here

Kyle McCarley and his works provide examples of::