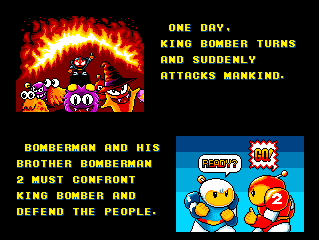 "That's the problem with heroes, really. Their only purpose in life is to thwart others. They make no plans, develop no strategies. They react instead of act. Without villains, heroes would stagnate. Without heroes, villains would be running the world. Heroes have morals. Villains have work ethic."
— Narration from The Last Avengers Story
Advertisement:

An odd fact about the nature of initiative in fiction: If somebody has a plan at the start of the story, that character is probably a villain.

There are several reasons why this trend exists:

The opposite of this, Heroes Act, Villains Hinder, comes from stories centering on the actions or emotions of the hero:

This trope is much too broad for examples. Try the subtropes instead.