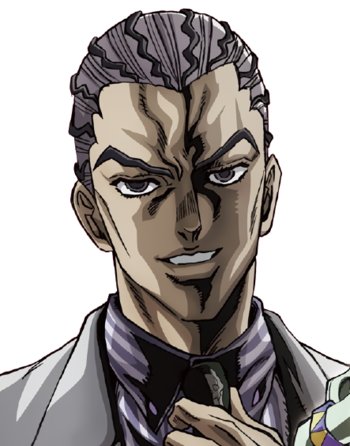 to see his matured self.
"For as long as I could remember, I've done everything in my power to live a productive life that allows me to pursue a lasting inner peace. This may be a foreign concept, but I choose not to concern myself with winning or losing, life's troubles, or enemies who bring sleepless nights. That is how I cope with this backwards life we find ourselves living. It's what brings me happiness in a world fraught with hardship and misery. Of course, if I were ever to engage in combat, I would win the battle without question."

This seemingly boring man works as a typical businessman during the day, but he is secretly the mysterious serial killer who has terrorized Morioh for nearly 20 years. He has an erotic fascination with hands, and targets beautiful women so he can keep their severed hands and treat them as "girlfriends", dinner dates and all, until they finally rot. Kira first runs afoul of the heroes when he is forced to kill a student who accidentally discovers Kira's current girlfriend. A chase ensues, but Kira is clever enough to get Aya Tsuji to alter his face with Cinderella to resemble a local nobody, and gets away, murdering both Aya and the random business man. The rest of Diamond is Unbreakable deals with the JoJo team searching for him. 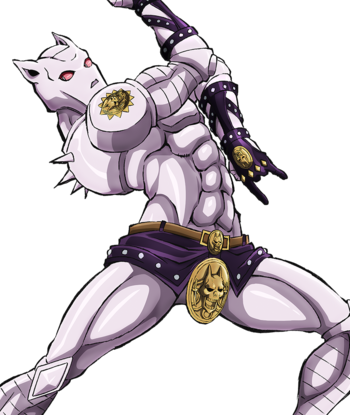 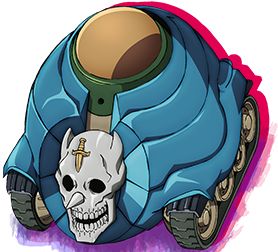 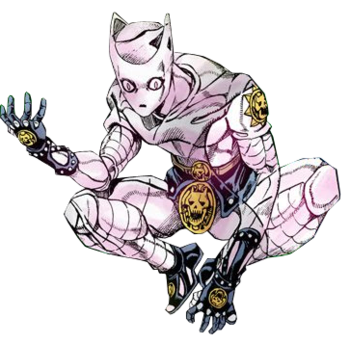 to see Bites the Dust.

Kira’s Stand is Killer Queen, who is able to make anything into a touch-activated bomb that leaves zero evidence — which is what kept him off the police's radar. Other abilities include Sheer Heart Attack, an indestructible heat-seeking bomb on tank treads. Killer Queen's largest weakness is, apart from it being a close-range Stand, that only one Bomb can be active at a time.

His Stand and its powers are named after Queen songs and albums: Killer Queen

, and Another One Bites the Dust