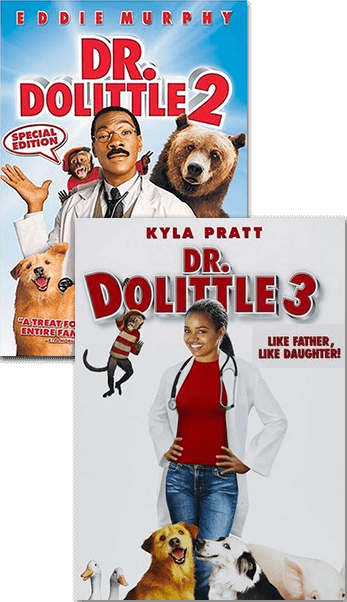 "Well, I bought the salon from my mom, and Emma's... a teenager now, and believe it or not, she's actually going to Degrassi just like we all did. It's like some kind of weird deja vu."
— Christine "Spike" Nelson, Degrassi: The Next Generation (Deleted Scene)
Advertisement:

When, rather than using Spin-Off Babies (the main characters of an older series being made younger) you instead make a show about the descendants of people from the original premise. Sometimes evolve out of a Kid from the Future. May overlap with both Generation Xerox and Legacy Character, but can also exist independently of both tropes.

Sub-Trope of Changing of the Guard. The current heroes may become Kid Hero All Grown-Up. The kids might be Expies of the original heroes.