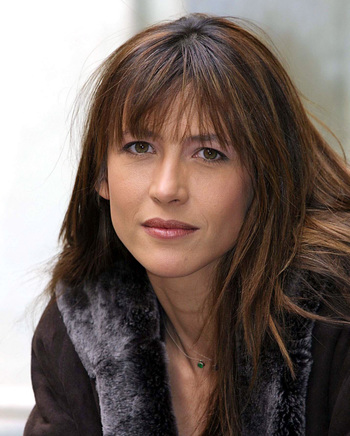 Marceau has been a household name in her native country since the success of the teen film La Boum (The Party or Ready for Love) in 1980, after which her career thrived in both arthouse and entertainment films. She's known internationally for her roles in films such as Braveheart, The World Is Not Enough and Female Agents, and starred in LOL, which got an American remake in 2012. She has also written and directed several films.

Marceau was in a relationships with director Andrzej Żuławski from 1985 to 2001, producer Jim Lemley from 2001 to 2007 and actor Christopher Lambert from 2012 to 2014. She has no family ties to the famous mime Marcel Marceau (in fact, "Marceau" is a Stage Name for both of them).