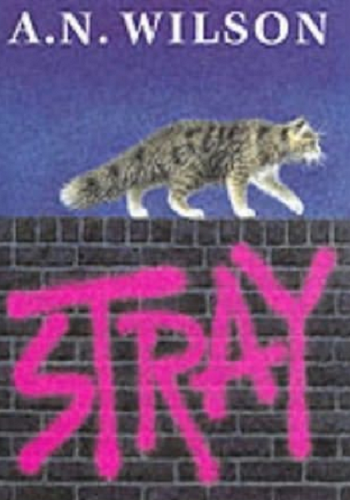 They were happy days, I suppose, but for me the days of pure and true happiness will always be the days in that bedroom, when it was just cats and no human interruptions.
Advertisement:

Stray by A.N. Wilson is a 1987 book about the life of a stray cat dubbed Pufftail. Pufftail is old by stray cat standards. He's lived longer than most strays and has a lot of experience. When his grandson Kitchener asks him about his life, Pufftail tells the kitten about his long and rough life.

In 1988 it received a sequel in The Tabitha Stories (also known as Tabitha), which consists of five stories about Pufftail's daughter Tabitha.