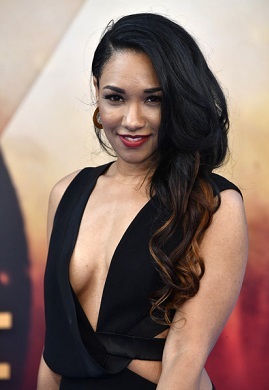 She was born in Mississippi but raised in Texas.

Tropes associated with the actress and her roles